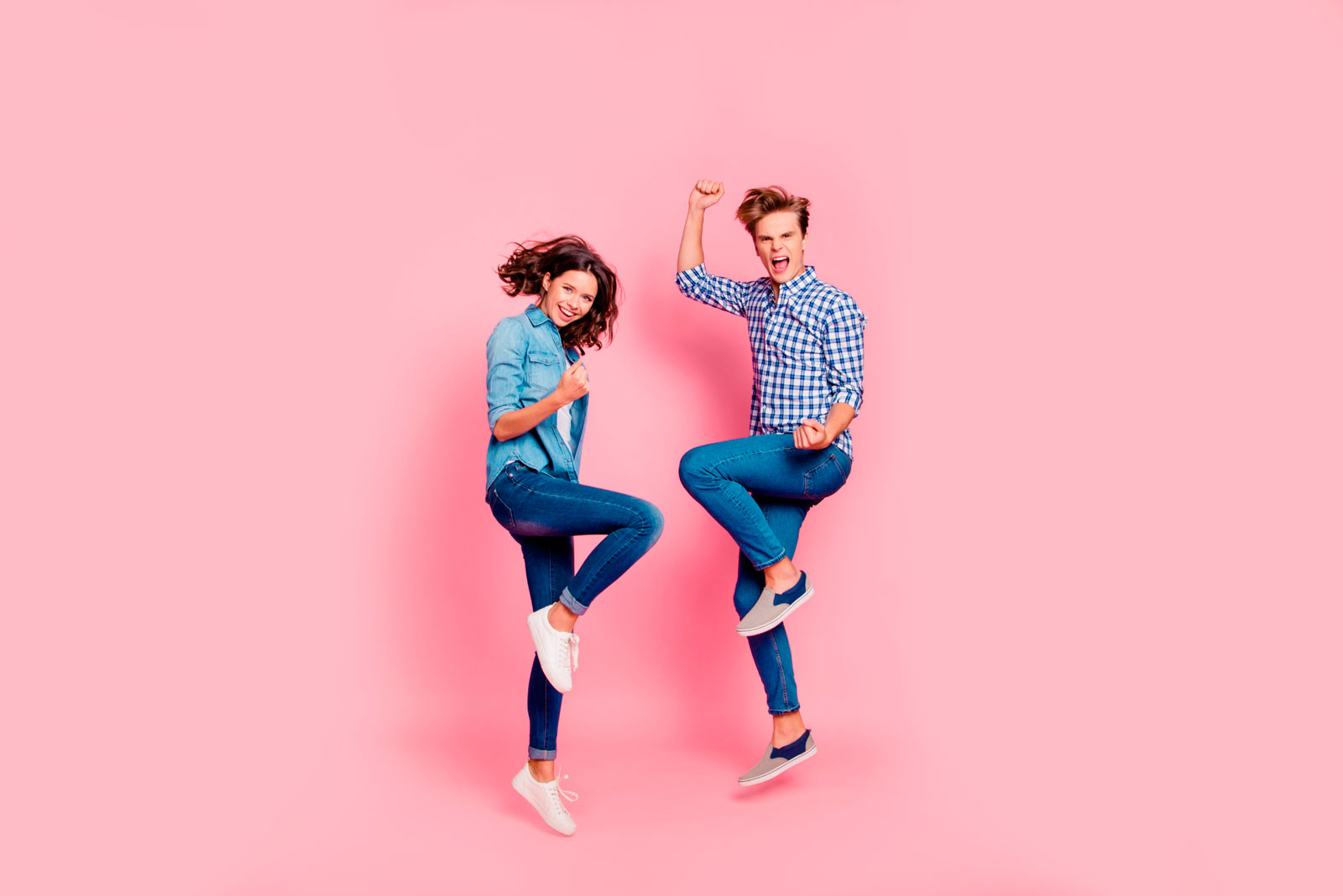 BOOK AT THE BEST PRICE

In 2017 we had the privilege of receiving the Benidorm series team at Flash Hotel. They visited our facilities and recorded part of an episode with us.
For the series, the Hotel disguised itself as the Eltoro Hotel, we changed our logo and for a few moments our receptionists were changed by actors from the cast of the series. 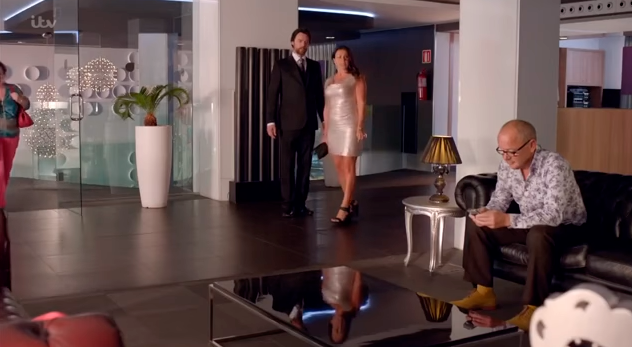 The British series has been on the air for 10 seasons with audiences of more than 7 million viewers. Find us in Season 9 episode 4. 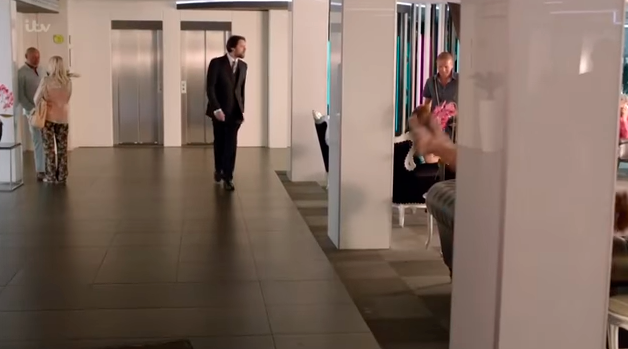 Say goodbye to the year in the sweetest way
Flash hotel completes the strategic plan to improve the quality of its establishment.
Flash Hotel - among the top hotels in the world!

Thank you very much. An agent will contact you shortly.